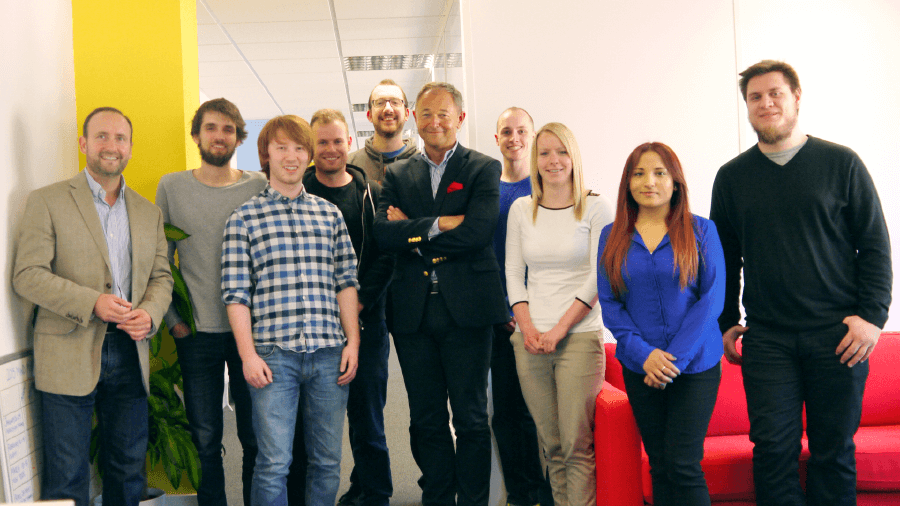 Retired Chairman of Microsoft Europe, Jan Mühlfeit, is now the Chairman of OpenGenius’ sister company, Think Productivity. They are the creators of DropTask, the productivity enhancing application with a game-changing visual approach to task management. The company’s announcement came during their recent showcase at this year’s UK flagship digital event, ‘Digital 2015‘.

“Jan Mühlfeit has experienced great success during his career, and spent many years side by side with Bill Gates as they travelled all over the world. With a wealth of knowledge obtained throughout his career – as well as during his time as Chairman of Microsoft Europe, we’re lucky to have such a high profile and successful figure interested in getting involved with a start-up here in Wales. It’s absolutely fantastic for the Welsh community and in particular, our flourishing digital economy which is being showcased at this year’s Digital 2015 event – which we’re honoured to be a part of. I very much look forward to the road ahead. We’re in for an exciting journey.” 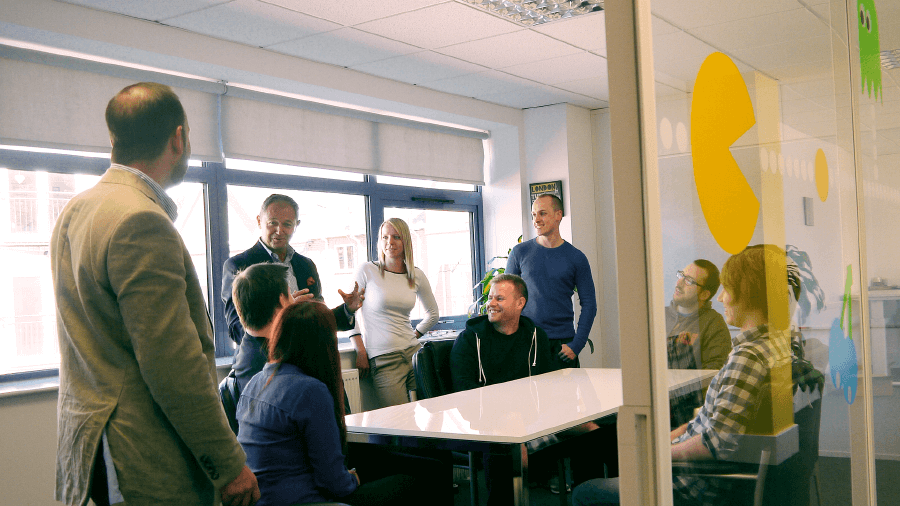 To mark the occasion, Jan Mühlfeit visited Think Productivity at the company headquarters, Tec Marina; a new and innovative office space in Wales, UK, owned by Chris and Gaile Griffiths. Tec Marina aims to provide a creative and collaborative space for like-minded technology and start-up companies to share their visions. While meeting the team behind the popular productivity app, DropTask, Jan spoke about his past experiences and the possibility to unlock the human potential:

“Companies don’t start off with a project plan, they start with a vision. When over 250,000 people gathered for Martin Luther King’s speech in 1963 they didn’t just come to see him, they came for the dream; the potential and hope for a better future. By nature, we are all very visual thinkers, and we work in a visual way. DropTask embodies this, and I’m very excited to be involved.”

Jan’s involvement with the company began with his first visit to Tec Marina for its opening earlier in the year. Take a look at the video below to hear what Jan had to say about Tec Marina during its unveiling.

← Effective Innovation in Business Break the rules and foster a culture of innovation: ‘Reverse the challenge’ technique →